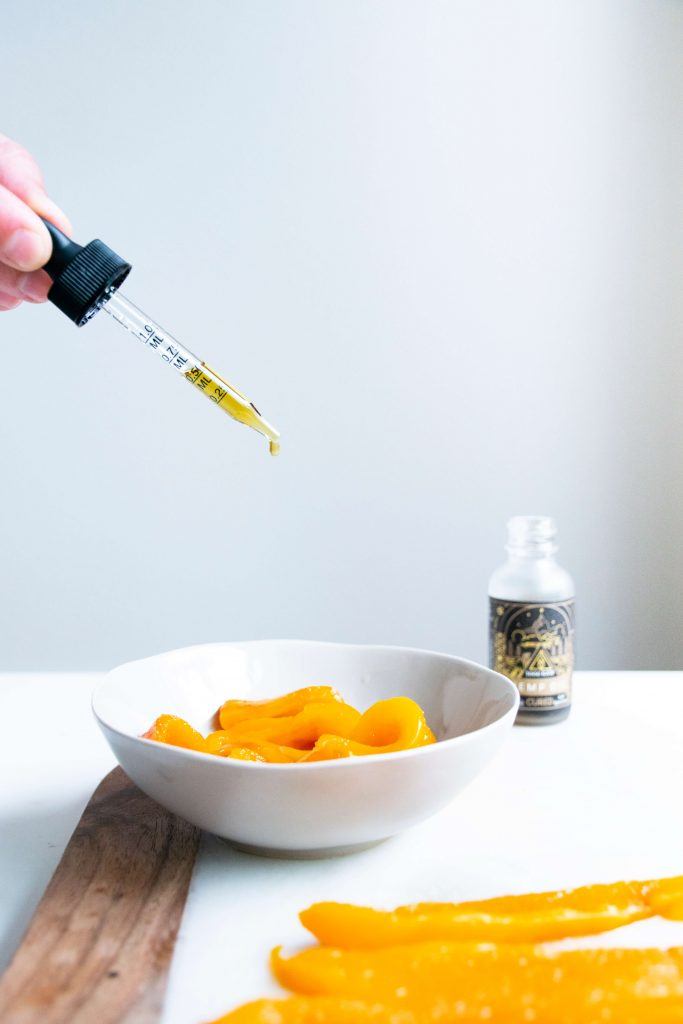 Inflammation is the word on everyone’s wellness radar…but what exactly is inflammation?

Inflammation is the process by which your body’s white blood cells protect you from infections, fungi, bacteria, viruses, and other harmful pathogens that threaten your health. It is the body’s natural instinctive defense against injury or harmful stimuli.

There are two different types of inflammation: acute and chronic. Acute inflammation is your body’s quick response to harmful stimuli, such as getting a splinter, too much sun exposure or a mosquito bite. It is characterized by pain, swelling, heat, and redness. Acute inflammation is considered a good thing because of its usually a short-term effect, and a sign that your body is trying to heal and repair itself.

Chronic inflammation, also known as prolonged inflammation, has a slow onset and often shows less obvious in physical symptoms – which is why it’s referred to as “the silent killer”. Chronic inflammation often begins as acute inflammation, then becomes chronic when your body is no longer able to turn off the inflammatory response. This inflammation is dangerous because it can eventually result in your white blood cells attacking your healthy tissue, such as your gut lining, arteries, connective tissue or neural tissues. 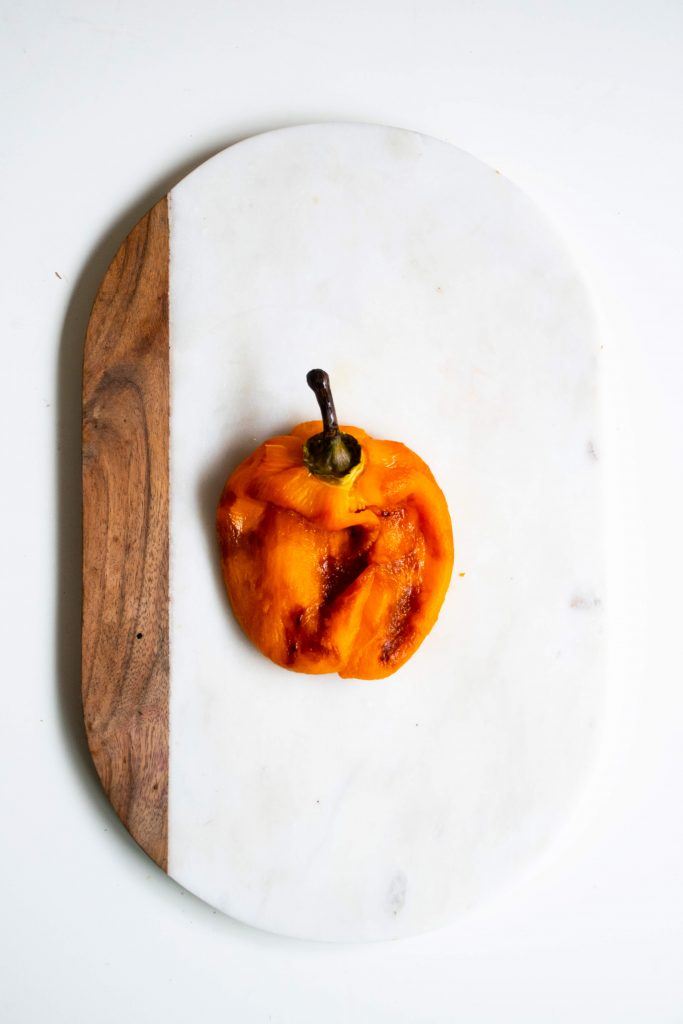 Almost nearly 20% of the population is suffering from Chronic Inflammation.

Perhaps what is even more mind-blowing than that statistic is that inflammation can be avoided in many cases, simply by adjusting to a more healthy lifestyle and regular supplementation of CBD one could reduce their chances of onset inflammation.

Transcending the world of the seriously ill to the wider sphere of people who just want to feel better, CBD is becoming a regular substitute to NSAIDs (non-steroidal anti-inflammatory drugs). Research has revealed an upward of 50 mechanisms of action; CBD is a “multi-target” therapy that can do many things, as opposed to an analgesic pain medication, which reduces pain and nothing else. CBD is a versatile supplement for a magnitude of symptoms.

CBD be used as an Anti-Inflammatory Drug

Of all the qualities that CBD offers, it’s anti-inflammatory properties are arguably the most well-researched of the bunch. The most common anti-inflammatory medications are called NSAIDs: non-steroidal anti-inflammatory drugs. Based on consumer survey responses, more than 17 million Americans take NSAIDs on a daily basis, with more than 70 million prescriptions and more than 30 billion over the counter tablets are sold annually in the US.

Side effects and complications of NSAIDs can be serious. Common complications include upper gastrointestinal bleeding and ulcers, heartburn, ringing in the ears, headaches, dizziness, liver or kidney problems, leg swelling, high blood pressure, heart attack, heart failure, stroke, and death. In June of 1999, 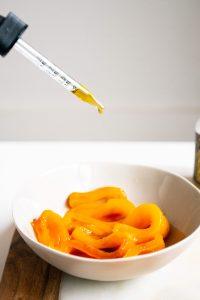 The New England Journal of Medicine estimated that 16,500 NSAID-related deaths occur among Americans with rheumatoid arthritis and osteoarthritis every year. Over 100,000 NSAIDs users are hospitalized per year for gastrointestinal complications.

CBD may play a therapeutic role in both cases – acute and chronic inflammation. The cannabinoid has shown potential in helping to mediate the immune response associated with autoimmune diseases such as those stated above, along with neuropathic pain, hypertension, Alzheimer’s disease, and depression. One study, in particular, states that CBD offers promise in the field of anti-inflammatory drug development. The molecule may act to combat inflammation and its associated oxidative stress in numerous ways, including exerting an immunosuppressive effect on macrophages and microglial cells, cells that play a role in inflammation and immunity. Because of its ability to activate glycine receptors, CBD has been shown to significantly reduce chronic inflammatory pain making it a top therapeutic choice!

Due to its anti-inflammatory relief, CBD can serve as a fantastic health supplement and recovery agent for all wellness seekers. Athletes, fitness gurus, and wellness enthesitis represent a large population with a higher risk of acute musculoskeletal injury and chronic pathologies from training and other strenuous activities. CBD may be great assistance for those passionate about keeping their longevity in their health and wellness lifestyles. In fact, the World Anti-Doping Agency (WADA) recently removed CBD from the prohibited substances list, meaning Olympic athletes and professional sports players will no longer be penalized for using CBD as a dietary or therapeutic aid before, during, and after the performance.

This is hopeful news for all wellness and cannabis advocates as we encourage all to give this healing plant a try! 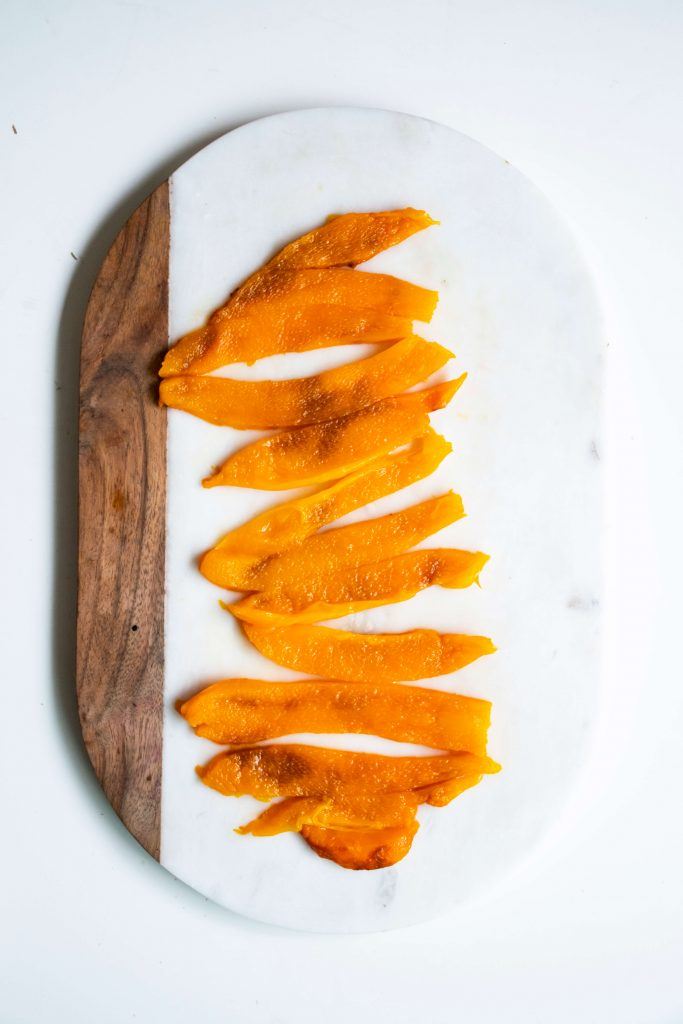 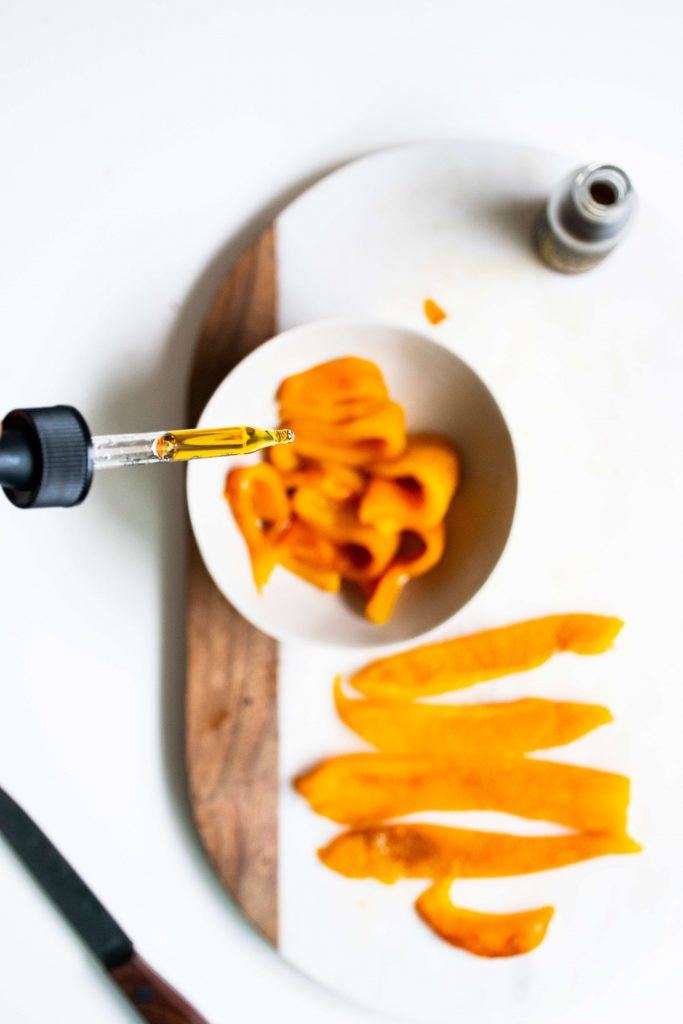 CC 007 - Living vs Observing Emotion with Sheila Darcey of SketchPoetic