Nootropics (smart drugs) to the Rescue!

For those mornings that the snooze button is hit a few too many times, afternoon meetings that seem to never end, or when your motivation needs an extra edge, do not fret friend, nootropics are to the rescue. 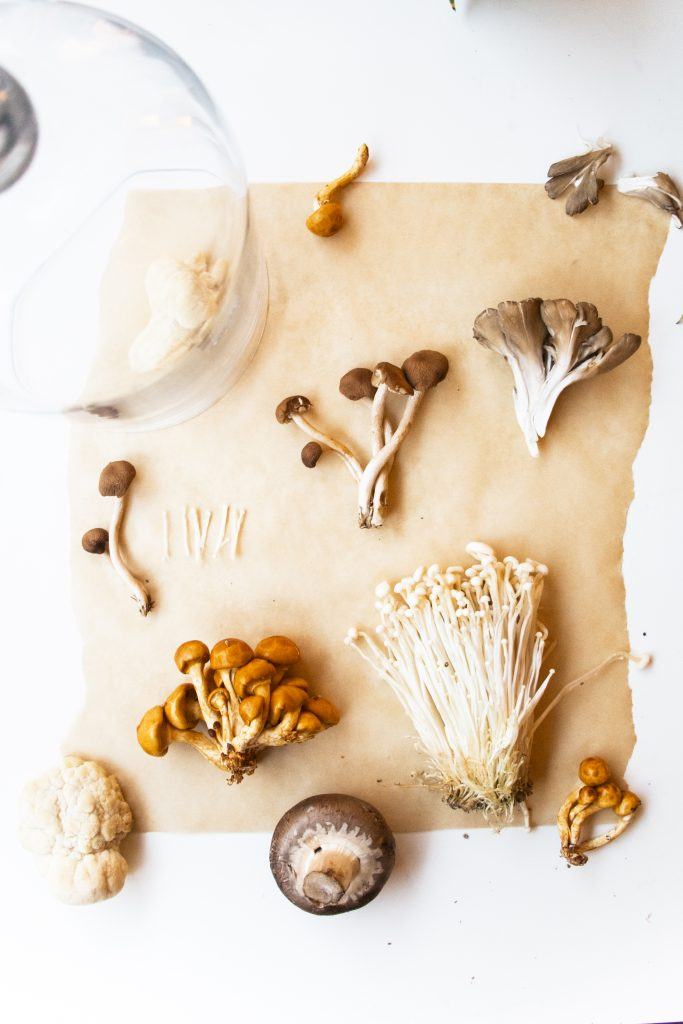 A rough translation for the word “nootropic” comes from the Greek for “to bend or shape the mind”. Nootropics – also known as ‘smart drugs’ – are compounds have become popular to enhance brain function in a natural, clean, and safe way. They are a class of substances that improve brain function, commonly referred to as neuro-enhancers, cognitive boosters, or memory enhancers.

Why are bio-hacking millennials craving over these potent herbs?

Useful for their productivity and motivational effects, nootropics provide a boost for getting tasks done. They are ideal for high-pressure cognitive work such as studying, essays and exams.

Additionally, some users take nootropics for a boost in social ability, including benefits to confidence, extroversion, and verbal fluidity. Ideal for public speaking, presentations, and parties.

More recently, nootropics have begun to be included in pre-workouts mixes to ensure that exercise can be carried out with an iron will. 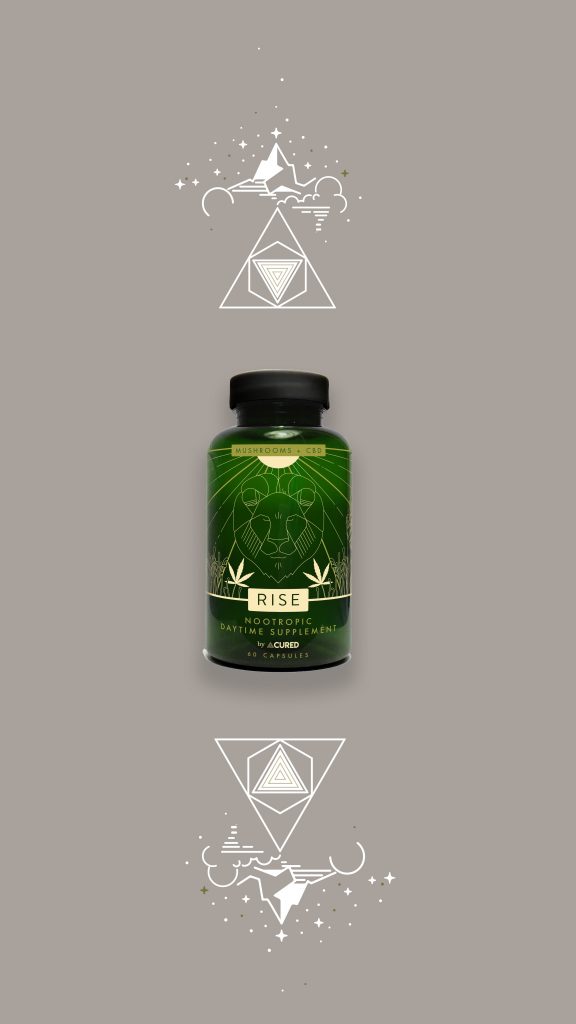 Some nootropics also provide neuroprotective effects, supporting brain health and stimulating the generation of new neurons. Maintain and supports the engine of your productivity and creativity.

According to one Telegraph report, up to 25% of students at leading UK universities have taken prescription smart drug modafinil, and California tech startup employees are trying everything from Adderall to LSD to push their brains into a higher gear. While these choices of nootropics come with a long list of significant risks, there are a variety of nootropics that can provide the same cognitive sharpness, without the long list of side-effects.

For at least the past 20 years, many people – students, especially – have turned to attention deficit hyperactivity disorder (ADHD) drugs like Ritalin and Adderall for their supposed concentration – strengthening effects. While there’s some evidence that these stimulants can improve focus in people without ADHD, they have also been linked, in both people with and without an ADHD diagnosis, to insomnia, hallucinations, seizures, heart troubles, and sudden death, according to a 2012 review of the research in the journal Brain and Behavior.

While some of these supplements are man-made, many others include exotic-sounding ingredients. Ginseng root and an herb called bacopa are two that have shown some promising memory and attention benefits, says Dr. Guillaume Fond, a psychiatrist with France’s Aix-Marseille University Medical School who has studied smart drugs and cognitive enhancement.

If you are here on this page, chances are you are seeking to elevate your health, cognitive function, and overall well-being without risk, potential side effects, or chances of addition. With that, we honor you and your commitment to your health! Discussed in the podcast with Cured’s Herbalist, the team put together a clean and effective product that is replacing pre-workouts that lump all kinds of substances together, an expired prescription that can cause life-threatening immune reactions, and the popular college campus exam prescription that comes with addictive potential and several drawbacks.

The natural nootropic blend in the Rise supplement can help increase your memory, boost learning ability, improve your mood an assist overall brain function. Thanks to the minimal, yet effective ingredients, and flavonoids, a serving can improve focus, motivation, memory, mood, and cognition making them a staple in any bio-hackers supplement cabinet, desk drawer, or travel bag necessity.

To be labeled as a nootropic, the substance must fit under the following criteria: 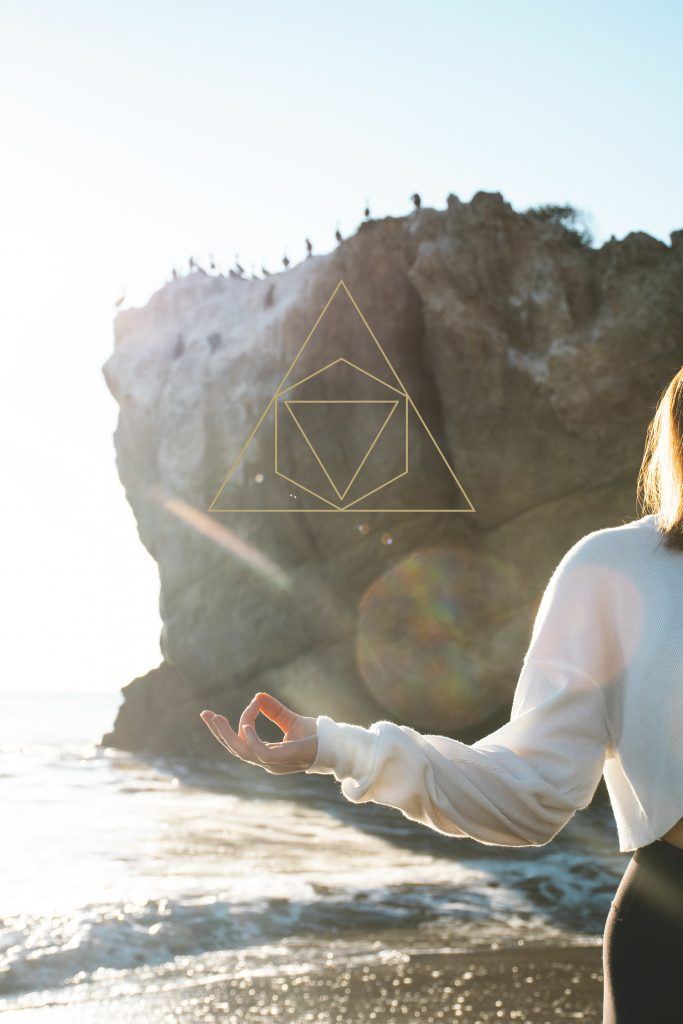 How do Nootropics work with your body?

Nootropics can affect your brain by influencing brain waves, cerebral blood flow, cellular energy, hormones, neurotransmitters, neuroplasticity or growth factors. They act to increase or modulate each neurotransmitter. Neurotransmitters send chemical messages between neurons. Through a complex chain reaction, a neuron sends a chemical message (i.e neurotransmitter) across a synapse. This messenger binds to receptors on the receiving neuron’s dendrites and starts the process all over again.

These are some of the neurotransmitters that can be helped through the use of nootropics:

Serotonin influences function like mood, appetite, and sleep. When the body has low serotonin levels it is a result of depression and bad moods

Dopamine is involved in controlling movement and aiding the flow of information to the front of your brain. It is linked to thought and emotion. Not enough dopamine can result in ADHD, Parkinson’s disease, and schizophrenia.

Glutamate enhances energy flow among brain cells, and assists in memory and learning. When the body is not making enough glutamate, it has been linked to autism, obsessive-compulsive disorder (OCD), schizophrenia, and depression.

Norepinephrine acts as a stress hormone in parts of the brain where attention and responding actions are controlled, it is commonly known to be responsible for the fight-or-flight response.

RISE: Rise to the occasion with Cured Rise — a CBD-infused nootropic supplement that has been carefully crafted with all-natural ingredients that work synergistically to sustain focus and wakefulness, while combatting the stress of daily life. This daytime formula includes uplifting ingredients such as Lion’s Mane extract, Cordyceps Extract, Ginseng and B Vitamins.

Lion’s mane is known for its powerful effects as a “brain booster”, it is a strong catalyst for brain cell regulation. It is known to help improve memory, concentration, and cognition function.

Known for its natural ability to fight free radicals, Cordyceps is a potent herb that has been used in traditional medicine for years. It is commonly used to support mental power, athletic endurance, and fight inflammation!

Rhodiola is used in traditional Chinese herbal treatment to ease fatigue, increase endurance and acting as a natural mood booster.

American Ginseng is believed to restore and enhance wellbeing. It contains potent antioxidants that may reduce inflammation while boosting the immune system.

Having antioxidant effects on the brain, Gotu Kola has the ability to sharpen memory and cognitive abilities. It is also known for it’s potential to relieve anxiety and its strong mood-boosting properties.

This powerful herb is included in the RISE nootropic stack for its ability to enhance memory while improving the functions of neurotransmitters that are involved in supporting alertness, attention, and learning.

With their expanding line of organic, cannabidiol-laced products, and cognitive-enhancing nootropics, Cured’s mission is to invite the world into a collective space of heart and healing with a set of entirely tangible tools, including these brain-boosting caps.