How To Support Your Mental Health Through Nutrition

The only supplement formulated to heal, seal & protect your gut. Check out the NEW Cured Aura

We all know eating “healthy” food is good for our physical health and can decrease our risk of developing diabetes, obesity and heart disease.

What is not as well known is that eating wholesome food is also good for our mental health and can decrease our risk of depression and anxiety.

Mental health disorders are increasing at an alarming rate and therapies and medications cost $US2.5 trillion dollars a year globally. This alarming statistics, in our hopes, will be the catalyst to dressing your plate with the intent to support your emotional well-being.

Eating well (i.e. a well-balanced diet rich in vegetables and nutrients) may be associated with feelings of wellbeing. One 2014 study found high levels of wellbeing were reported by individuals who ate more fruit and vegetables.  The study found that a Mediterranean-style diet (a diet high in vegetables, fruits, legumes, nuts, beans, cereals, grains, fish, and unsaturated fats such as olive oil.) supplemented with fish oil led to a reduction in depression among participants, which was sustained six months after the intervention.

This study adds to the list of major advances addressing the influence certain foods have on psychological well-being. With the endless options and opinions on what the “perfect” diet is to increase one’s whole vitality, my intention is to leave you with a few simple nourishing tools that could not only increase physical well-being but support your mental health. 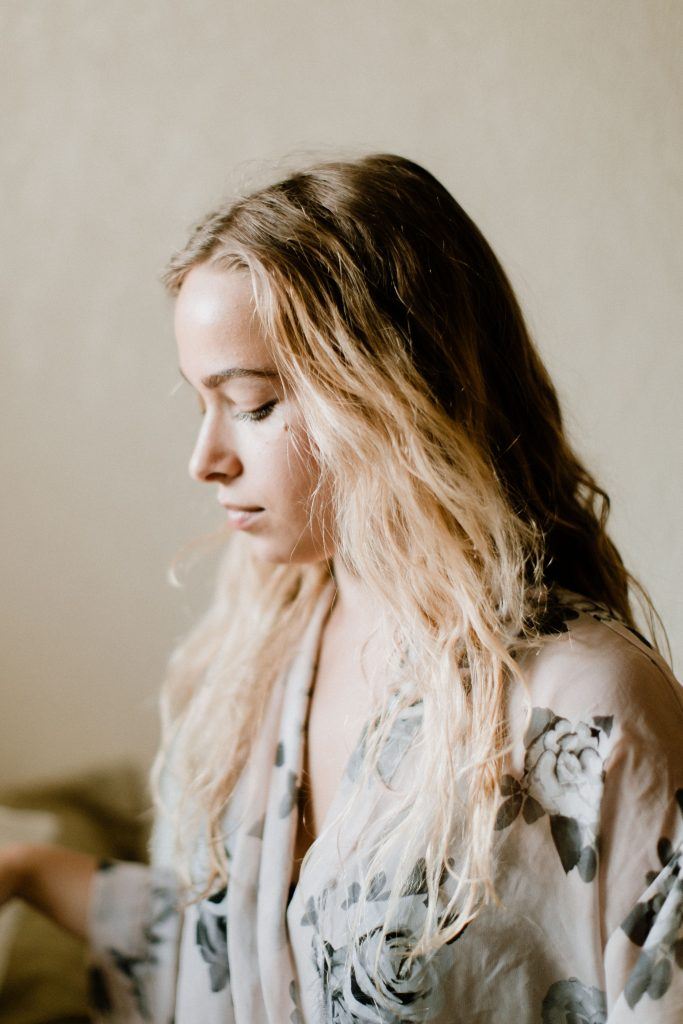 One way to increase psychological well-being is by fueling brain cells correctly through the carbohydrates in our food. Complex carbohydrates are sugars made up of large molecules contained within fiber and starch. They are found in fruits, vegetables, and whole grains and are beneficial for brain health as they release glucose slowly into our system.

Simple carbohydrates found in sugary snacks and drinks create sugar highs and lows that rapidly increase and decrease feelings of happiness and produce a negative effect on our psychological well-being.

We often use these types of sugary foods to comfort us when we’re feeling down. But this can create an addiction-like response in the brain, similar to illicit drugs that increase mood for the short term but have negative long-term effects.

Increasing intake of complex carbohydrates and decreasing sugary drinks and snacks could be the first step in increased happiness and well-being. 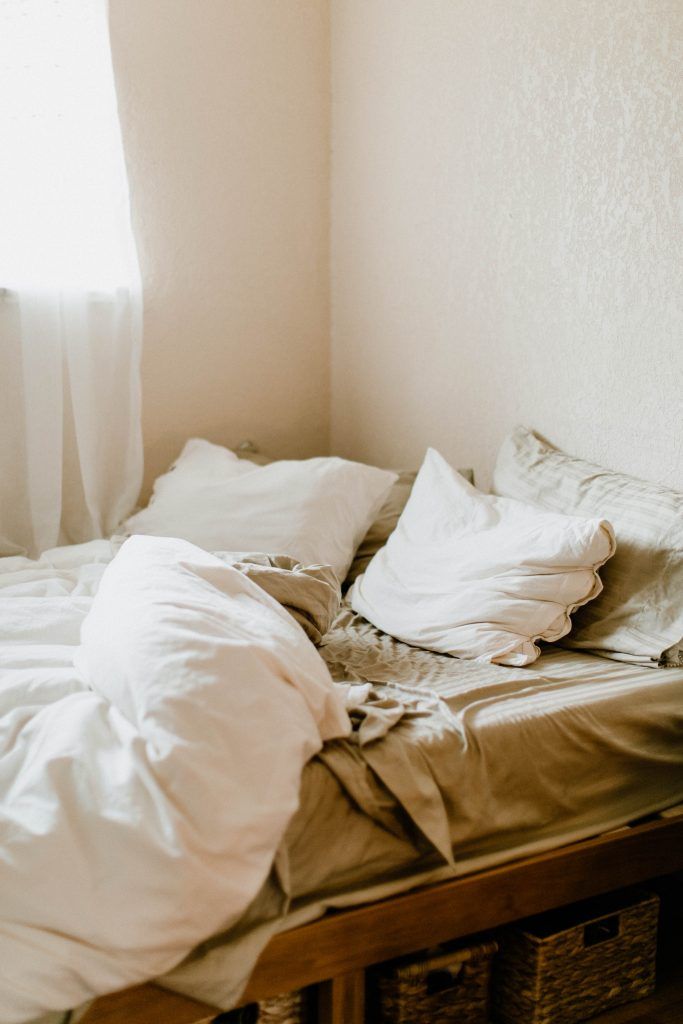 Oxidation is a normal process our cells carry out to function. Oxidation produces energy for our body and brain. Unfortunately, this process also creates oxidative stress and more of this happens in the brain than any other part of the body.

Chemicals that promote happiness in the brain such as dopamine and serotonin are reduced due to oxidation and this can contribute to a decrease in mental health. Antioxidants found in brightly colored foods such as fruit and vegetables act as a defense against oxidative stress and inflammation in the brain and body.

Antioxidants also repair oxidative damage and scavenge free radicals that cause cell damage in the brain. Eating more antioxidant-rich foods can increase the feel-good chemicals in our brain and heighten the mood. 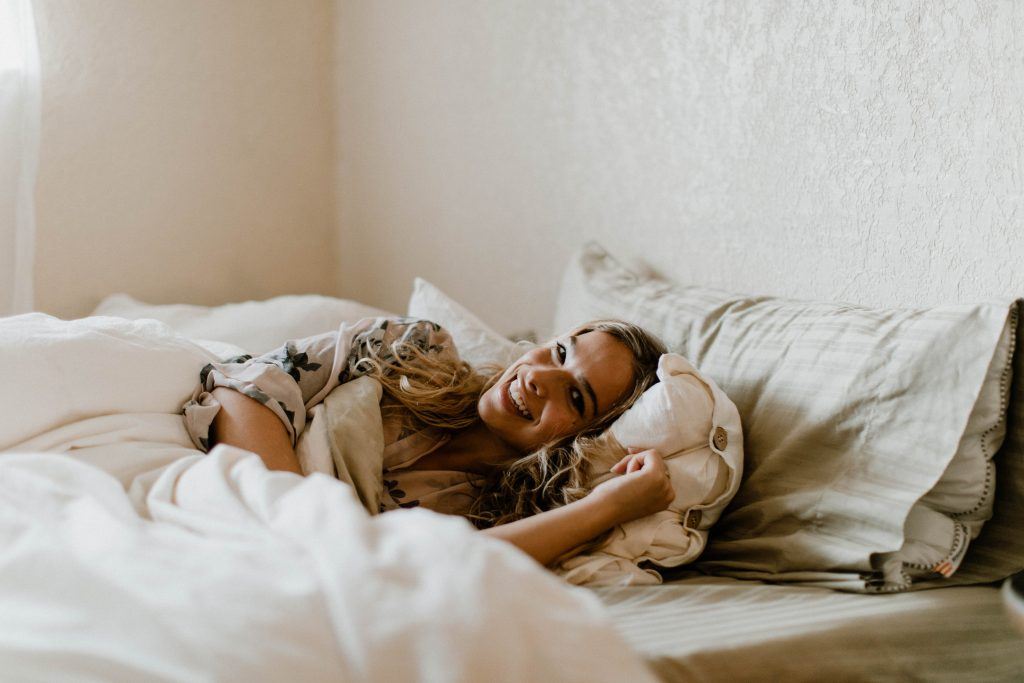 Omega 3 are polyunsaturated fatty acids that are involved in the process of converting food into energy. They are important for the health of the brain and the communication of its feel-good chemicals dopamine, serotonin and norepinephrine.

Omega 3 fatty acids are commonly found in oily fish, nuts, seeds, leafy vegetables, eggs, and in grass-fed meats. Omega 3 has been found to increase brain functioning, has the potential to slow down the progression of dementia and may improve symptoms of depression.

Omega 3 are essential nutrients that are not readily produced by the body and can only be found in the foods we eat, so it’s imperative we include more foods high in omega 3 in our everyday diet. 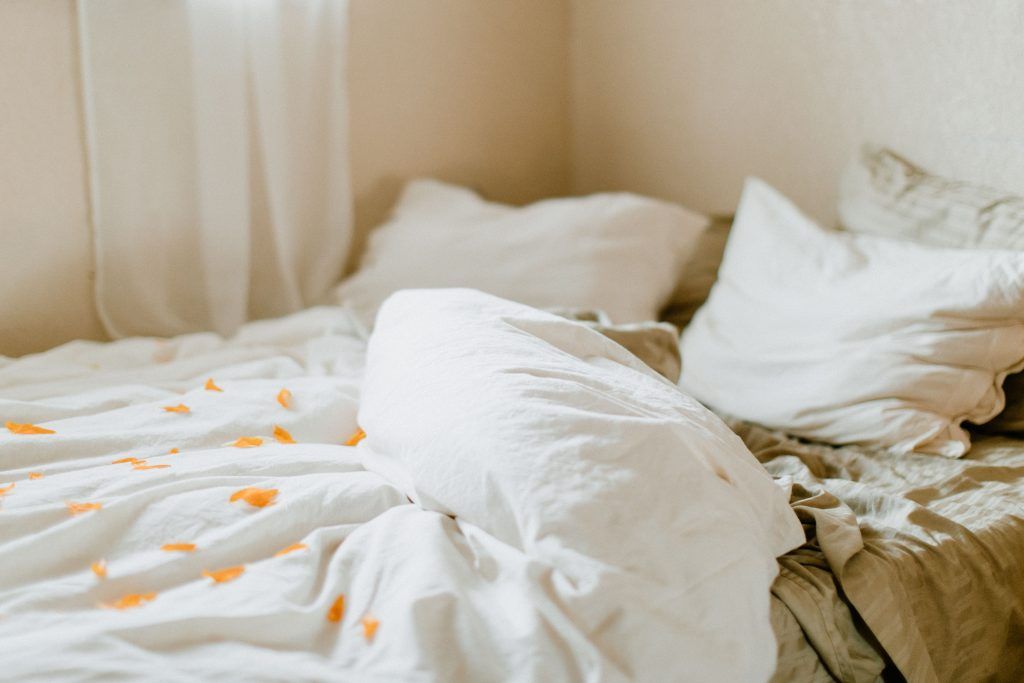 B vitamins play a large role in the production of our brain’s happiness chemicals serotonin and dopamine and can be found in green vegetables, beans, bananas, and beetroot. High amounts of vitamins B6, B12, and folate in the diet have been known to protect against depression and too low amounts to increase the severity of symptoms.

The brain has a direct effect on the stomach and intestines. For example, the very thought of eating can release the stomach’s juices before food gets there. This connection goes both ways. A troubled intestine can send signals to the brain, just as a troubled brain can send signals to the gut. Therefore, a person’s gut health can be the cause or the product of anxiety, stress, or depression. That’s because the brain and the gastrointestinal (GI) system are intimately connected.

Prebiotics and probiotics found in yogurt, cheese and fermented foods such as kombucha, sauerkraut and kimchi work on the same pathways in the brain as antidepressant medications and studies have found they might have similar effects.

Prebiotics and probiotics have been found to suppress immune reactions in the body, reduce inflammation in the brain, decrease depressed and anxious states and elevate happy emotions. 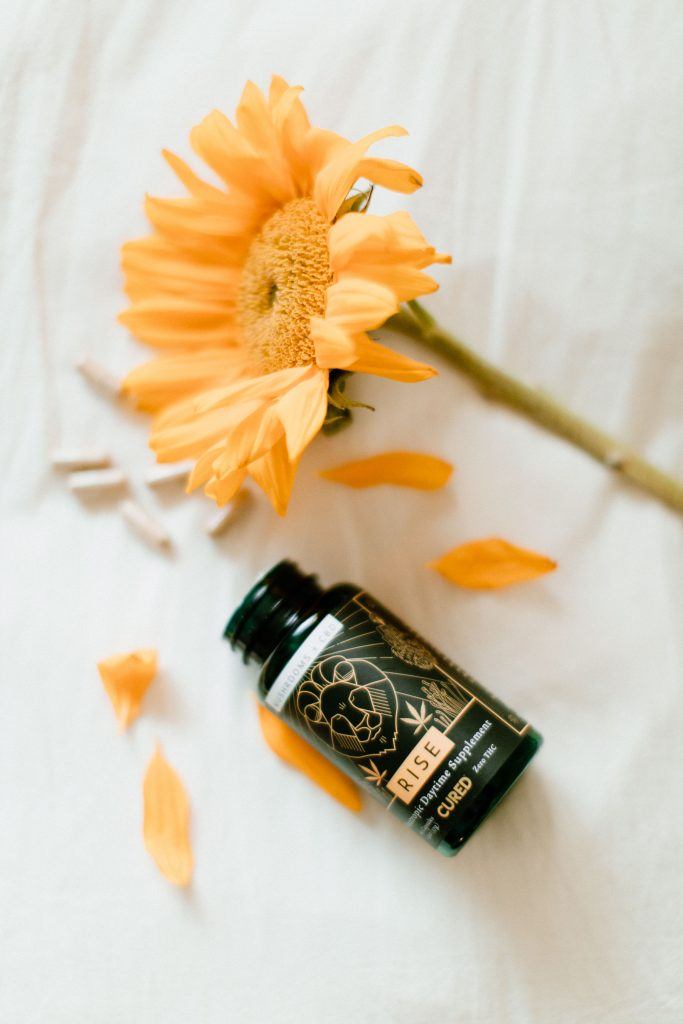 Being on this site, you’re perhaps pretty familiar with this cannabinoid. Known for its multitude of health benefits. CBD is leading the way as a natural alternative to various mental health disorders.

All cannabinoids, including CBD, attach themselves to receptors in the body to produce their effects. The human body produces certain cannabinoids on its own and has two receptors for cannabinoids — CB1 and CB2 receptors.

CB1 receptors are found all around the body, but many are in the brain. The receptors in the brain deal with coordination, movement, pain, emotions, and mood, thinking, appetite, and memories, among others.

CB2 receptors are more common in the immune system. They affect inflammation and pain. It used to be thought that CBD acts on these CB2 receptors, but it’s now thought that CBD does not act on either receptor directly. Instead, it seems to influence the body to use more of its own cannabinoids. 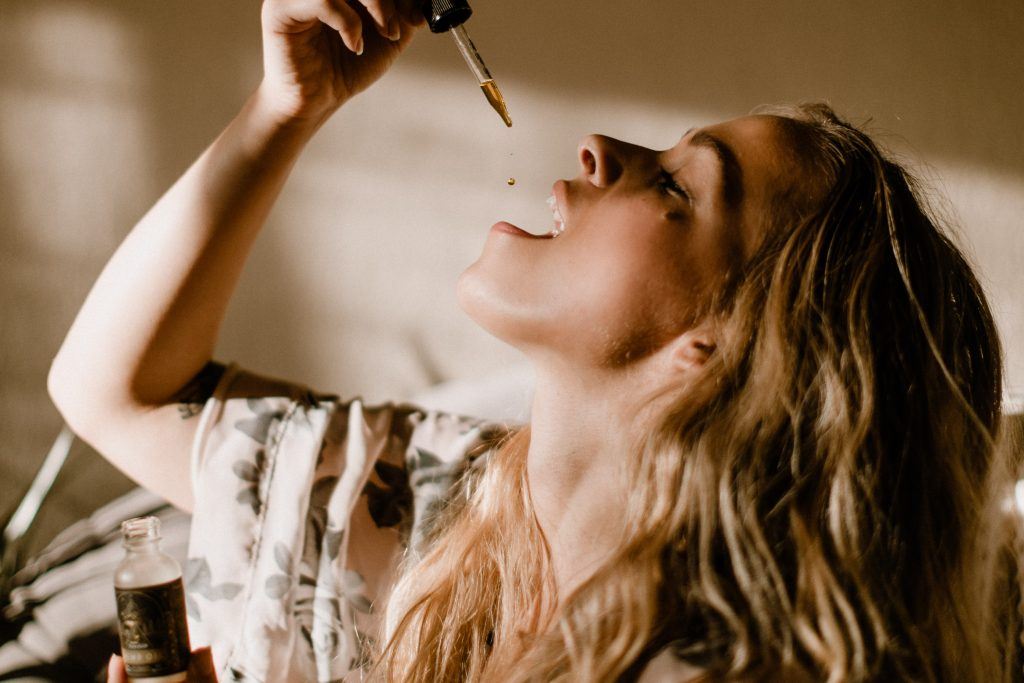 When it comes to herbal medicine, sometimes the strength of a plant is in its many little variations. And in the case of cannabis and other complex botanical, the collective activity of all these varied molecules contributes to the plant’s unique effects on people’s unique bodies.

Approaching the choice between what cannabinoids products are the right choice for you, is different for each person and their desired outcome. From tinctures, pre-rolls, dough, or spices, incorporating CBD into your daily nutrition and/or supplementation regimen is as easy as choosing a hearty nourish bowl over a quick fast food pick up. With the intention of improving your overall well-being, the choice becomes a no-brainer.

Incorporating these foods into your diet will not only increase your physical health but will have beneficial effects on your mental health, a vital system that our society is in desperate need of upkeep. 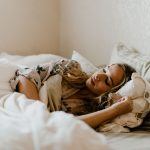 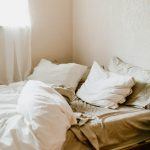 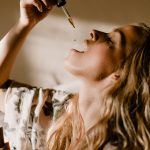 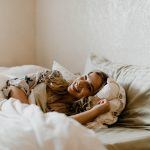