Boost your immune system with CBD!

In the wellness world, the term “immune health” is incredibly broad, and it can invoke a number of different interpretations. Many of us have heard of “antioxidants” that provide the necessary boost to protect our body from lingering office bugs, household sickly overrides, and the seasonal sniffles. But what if your daily dose of CBD could boost your immune system without having to worry about waiting to be taken out by a lingering bug! Several scientific publications have described the “immunomodulating” properties of active cannabinoids (like CBD) – but what does this mean, exactly and do CBD immune system benefits really exist? 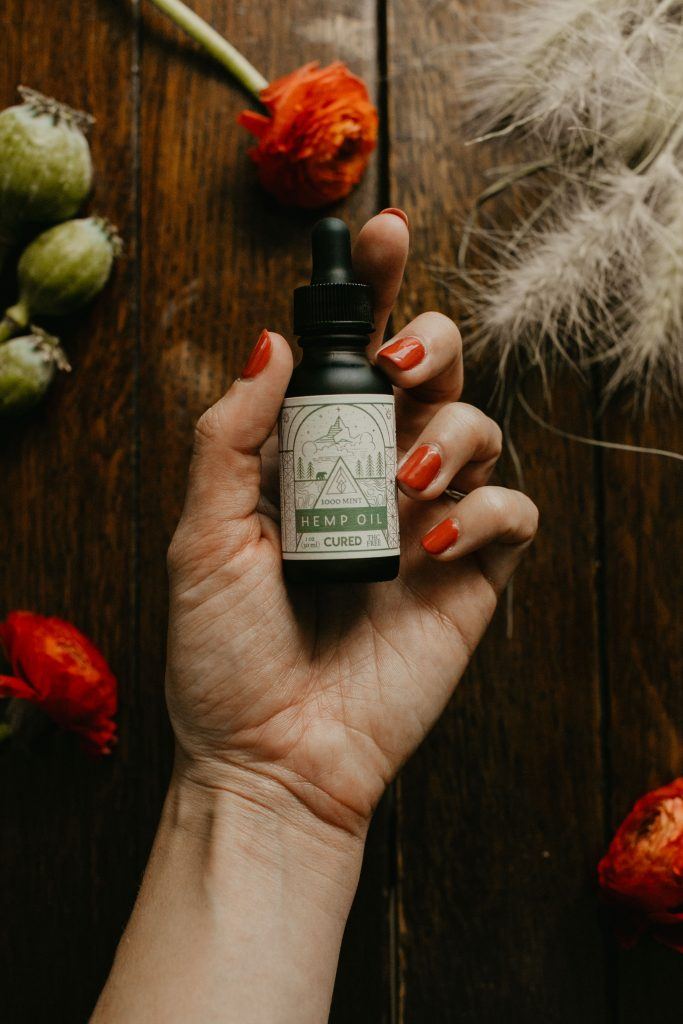 We know that cannabis is frequently used as a therapy for patients that suffer from autoimmune conditions like HIV/AIDS and rheumatoid arthritis, but can it be used in healthy individuals as well to prevent diseases and boost overall immune health? If you are wondering, “Is cannabis good for your immune system?”, we are here to help.

In this article, we explore some of the most relevant research publications on CBD’s far-reaching influence on the body’s immune system. While a greater clinical foundation is needed in order to come to any definitive conclusions with regard to its specific physiological effects on immune cells, it’s clear that the endocannabinoid system and the immune system are very interrelated.

OUR BODY’S IMMUNE SYSTEM – AN OVERVIEW

We are constantly exposed to infectious diseases, bacteria, and viruses (antigens), all intent on running wild and wreaking havoc. Without any inbuilt defenses to keep these invaders at bay, we’d all last about five minutes on this planet. Thank goodness we have an immune system: the complex network of cells, tissues, and organs, running with military precision to keep us healthy.

A key player in the immune system’s arsenal is white blood cells or leukocytes, which seek out and destroy any unwanted visitors. Leukocytes can be divided into two groups: 1) lymphocytes (B cells and T cells) that destroy antigens and help the body to remember previous attackers; and 2) phagocytes that absorb and neutralize foreign intruders.

Many of us are familiar with T cells because of their relationship with the HIV virus, which wipes them out; this is what makes HIV patients vulnerable to normally harmless infections. HIV patients don’t have these immune cells to fight against infectious cells and other types of invaders within the body.

Our immune system also plays a key role in detecting malfunctioning cells inside our bodies, and, through the process of apoptosis or cell death, ensures that these cells do not continue to grow and become tumors. The immune system is constantly working to promote healthy cells and get rid of any cancer cells, infections, or other worrisome intruders.

Killing cells is a crucial element of a healthy functioning immune system, which maintains a delicate balance between growth and death. If, for example, there is too much cell death, autoimmune conditions can result, while too little can create the perfect environment for cancer. 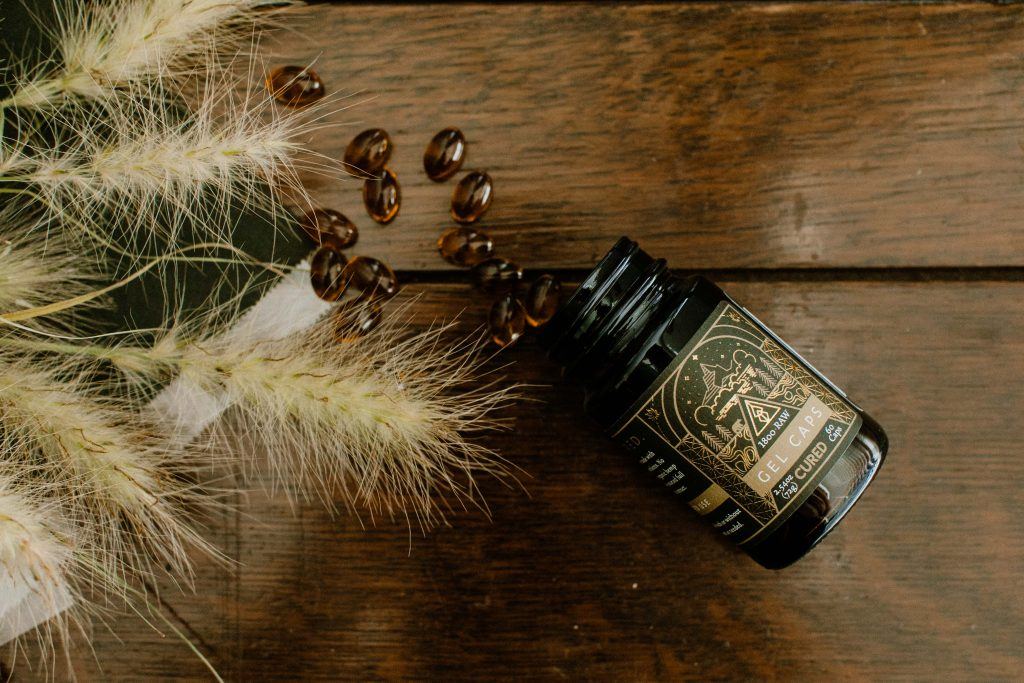 THE ENDOCANNABINOID SYSTEM AND THE IMMUNE SYSTEM

The optimum immune function entails a complex balancing act that relies on constant communication between our immune cells, tissues, and organs. With the discovery of the endocannabinoid system (ECS) in the 1990s, scientists have found another key piece of the puzzle.

Endocannabinoids are produced on demand, traveling backward across chemical synapses and modulating cell activity. This partly explains why the ECS has been termed a homeostatic regulator – continually working to maintain a state of biological balance.

A lot of the research into the CBD immune system effects of CBD has been conducted on patients with severely compromised immune systems — those with HIV, hepatitis B or, surprisingly, the Ebola virus. Overall, researchers have found that treatment with medical cannabis and cannabinoids (synthetic cannabis compounds) doesn’t increase the number of virus cells in the body or the number of other infections that patients contract. In fact, they believe that cannabis known anti-inflammatory effects may reduce the damage that so-called opportunistic diseases do to the body. 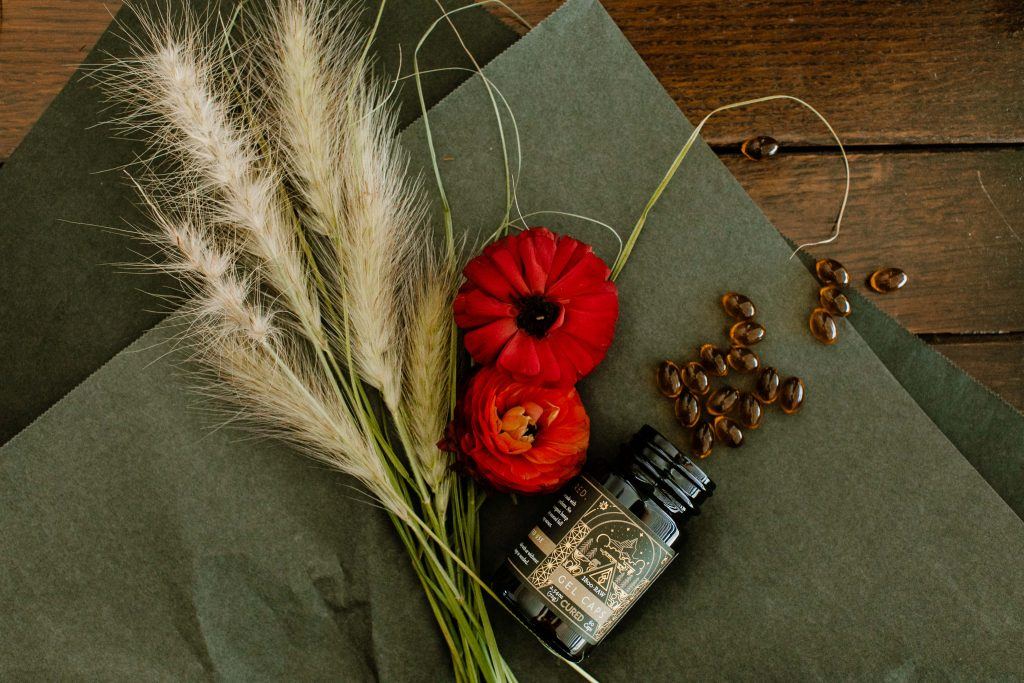 Overall, cannabinoids act as immune suppressors, because they minimize inflammation. However, for those suffering from autoimmune diseases, diseases brought on by inflammation, cancer, or HIV/AIDs, cannabinoids may be able to help promote healthy cells.

For example, multiple sclerosis, Parkinson’s, lupus, and arthritis are a few autoimmune diseases where cannabinoids are showing promising results.

With multiple sclerosis, the immune system is hyperactive and targets the body’s central nervous system as if it were a dangerous antigen. This causes the immune system to attack the protective coating around nerve fibers, generating a buildup of scar tissue. This buildup interrupts the ability of nerve cells to react and release signals, causing a loss of motor function and eventually paralysis.

Although inflammation is often seen in a negative light, it’s a vital immune response to infection. This immune system function helps isolate infected or damaged parts of the body, preventing the problem from spreading. Therefore, preventing inflammation when it is actually needed can lower immune function and make people more susceptible to disease. CBD oil and other cannabinoids may be able to help balance that function in the body.

Chronic inflammation is attributed to many modern diseases, including neurodegenerative diseases, allergies, asthma, arthritis, acne, fibromyalgia, irritable bowel syndrome, diabetes and more. Because CBD reduces inflammation, it can help reduce the symptoms of these illnesses and improve immune system function.

For patients recovering from a stroke, where inflammation is high, CBD products can also help by reducing inflammation in the central nervous system and speeding up recovery.

Boosting your own and your family’s immunity doesn’t have to be a chore – in fact, it can be as easy as taking a daily dose of CBD oil. Building a healthy immune system is actually easier than one might think. How could it get any better than that? 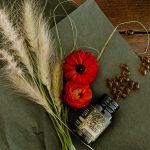 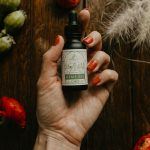 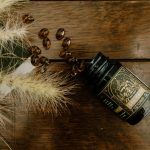 What are Flavonoids and What Do They Do?