One question you may or may not have considered yet in regards to consuming CBD is how to get the most effective benefits possible from your cannabidiol products. The power of the substance can be increased or diminished depending on how you take it and other substances you take with it.

Let’s begin by diving into bioavailability. Bioavailability, though it sounds perhaps a bit daunting, it is simply the proportion of a substance that can have an effect on your systems after it is introduced to the body in one form or another. In other words, its how much effect you’ll get from your CBD after consumption. 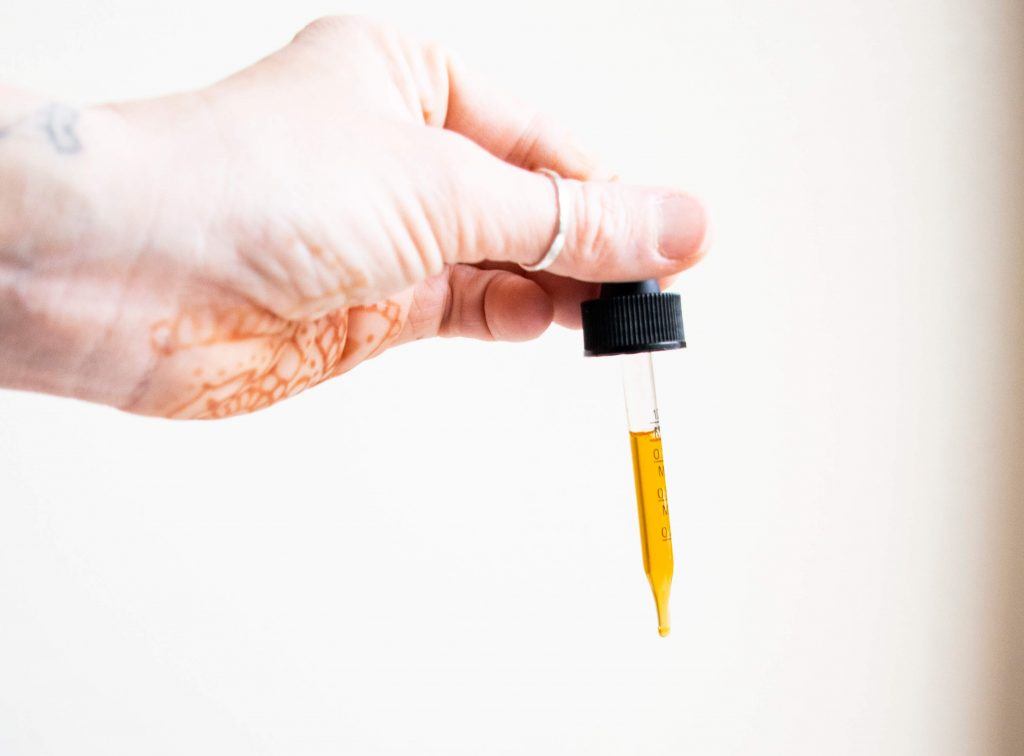 This recipe below, done by our friend Georgie at the Fearless Bodies blog increased the bioavailability due to a few key ingredients!

The most common route of CBD oil administration is orally, or through the mouth. When CBD is ingested, it is absorbed by the digestive system. From the stomach, the compounds enter the hepatic portal system, where they are carried through the portal vein into the liver. The liver then metabolizes the CBD molecules, in what’s referred to as the “first pass effect”. Just like anything else you ingest, it moves through multiple organs, breaking down bit by bit along the way. But the problem here is that the enzymes in the liver will not always be able to break down the CBD into anything useful and therefore most of it will end up as waste or excrement. (thus bioavailability is low) 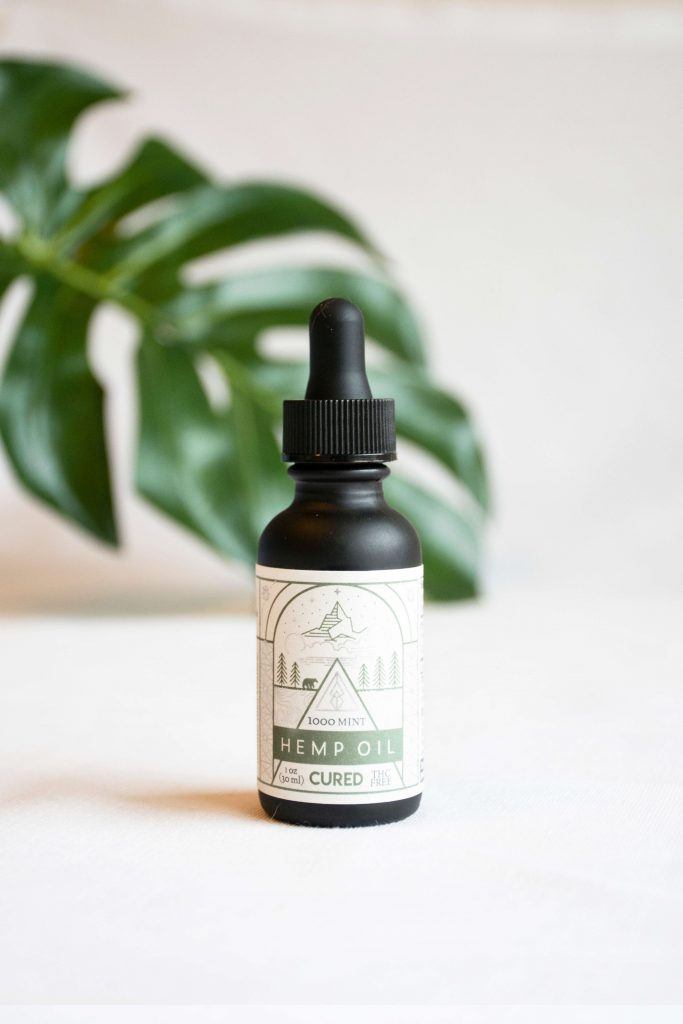 However, there are a few ways to improve this bioavailability rate, one specifically is to add fat!

According to a study conducted by the University of Nottingham, fatty acids and medium to long chain increase bioavailability the best. These foods, firstly act as binding agents. The CBD is able to attach to them, and the fats are then metabolized into energy and they take the CBD along with them. In other words, this means CBD can then avoid being reduced by the first metabolism. They are metabolized with these fats for immediate use. When CBD is used simultaneously with these foods, bioavailability increased by four times as much! 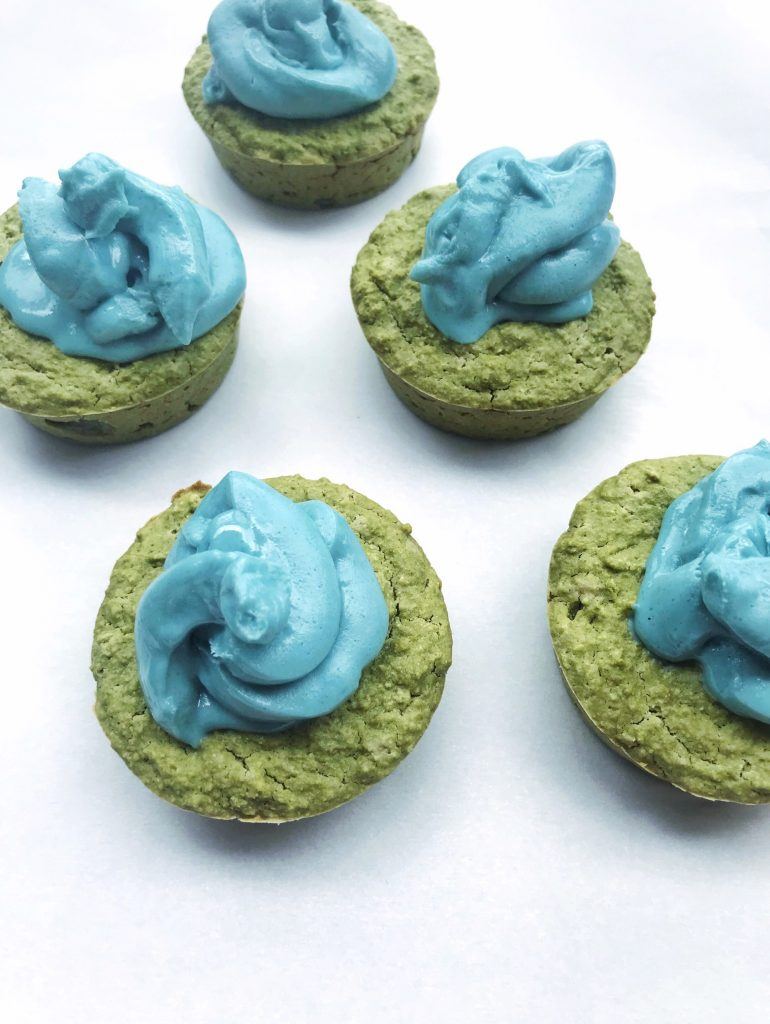 So what foods should you eat when ingesting CBD oil? The ingredients below are spot on including coconut butter and cashew butter for healthy fat! Other foods include coconut oil, olive oil, sesame oil, fish, nuts, avocado, meat, and eggs!

Sift the flours, the matcha powder, stevia and baking powder into a bowl.

In a separate bowl whisk together the eggs, plant milk, melted coconut oil, and vanilla.

Slowly add this mixture to the dry mixture bit by bit, making sure the texture is doughy, but not too thick or runny. Use the plant milk to adjust as needed.

Grease a muffin pan with your desired oil and pour two tablespoon amounts into each case. Place in the oven for 10-12 minutes.

While the muffins are baking, start to melt your icing ingredients in a metal bowl over a pan of boiling water. Add the CBD oil at the end to prevent overheating.

Place the icing mixture in the fridge for 10 minutes and once slightly set pour into a ziplock bag and cut open one end slightly to act as a frosting pump. Decorate the muffins once cooled, as you please.

Store in an airtight container for one week in the fridge.