Nothing is worse than gearing up for the task-filled week ahead, to only lay in bed with a racing mind categorizing your to-do list for tomorrow. What your brain needs more than ever during those restless nights is a little pre-bed chocolate. 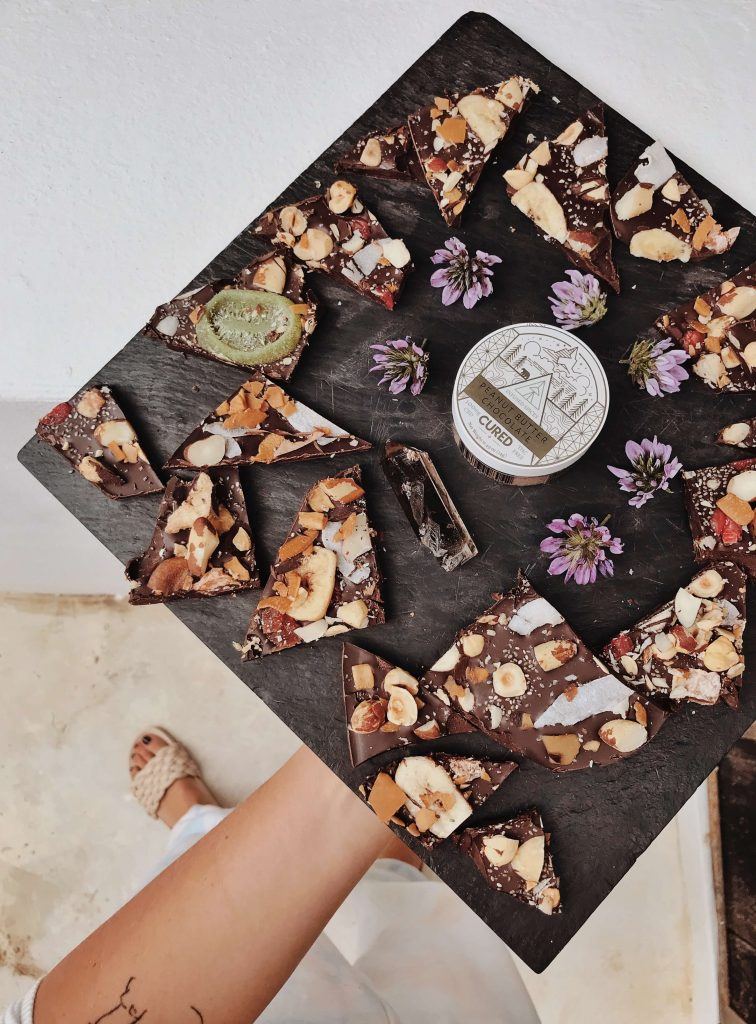 That’s right! Allow this to be a sign to honor those nighttime sweet cravings. Instead of curbing that yearning with an energizing, caffeine full milk-chocolate, swap it for serotonin-boosting dark chocolate full of your favorite superfoods! 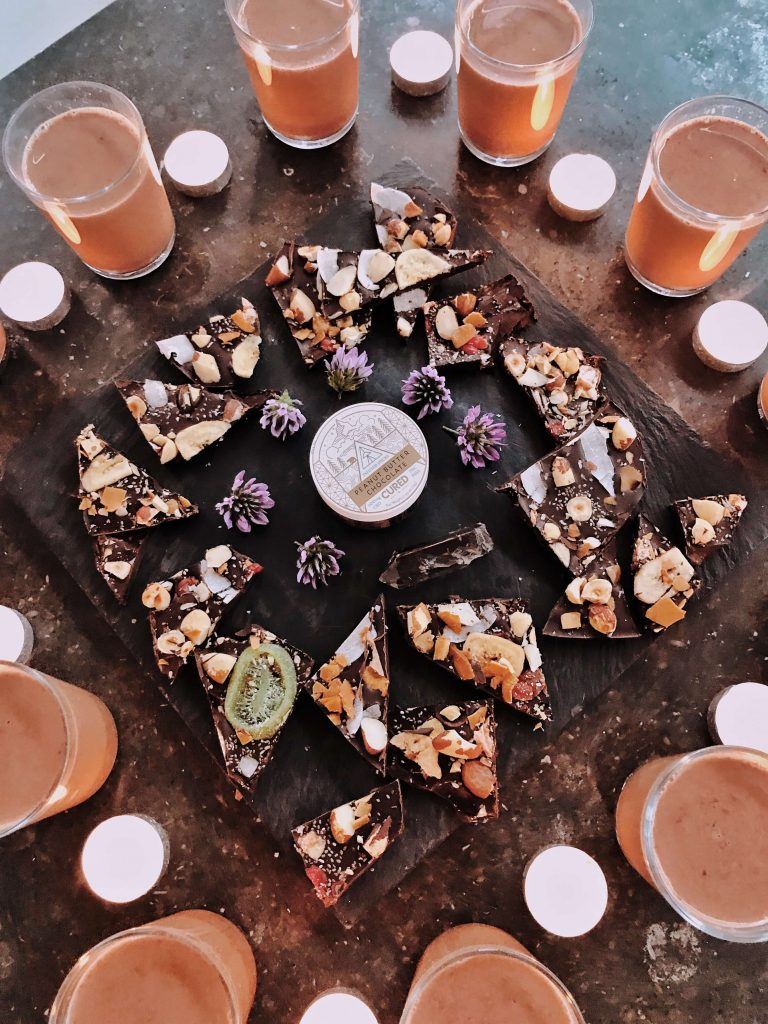 This recipe is for our chocoholics or anyone who craves a bit more sweetness in their life. Made by our good friend Georgie over at the Fearless Bodies Blog, this infused dark chocolate bark will bring a boost of serotonin, a neurotransmitter, that will help your body relax!

What is serotonin? What are neurotransmitters? And how does this delicious bark help you catch some extra Z’s? Let’s dive in a friend!

We will begin by uncovering what exactly are neurotransmitters:

A neurotransmitter is defined as a chemical messenger that carries, boosts, and balances signals between neurons, or nerve cells, and other cells in the body. These chemical messengers can affect a wide variety of both physical and psychological functions including heart rate, sleep, appetite, mood, and fear. Billions of neurotransmitter molecules work constantly to keep our brains functioning, managing everything from our breathing to our heartbeat to our learning and concentration levels. 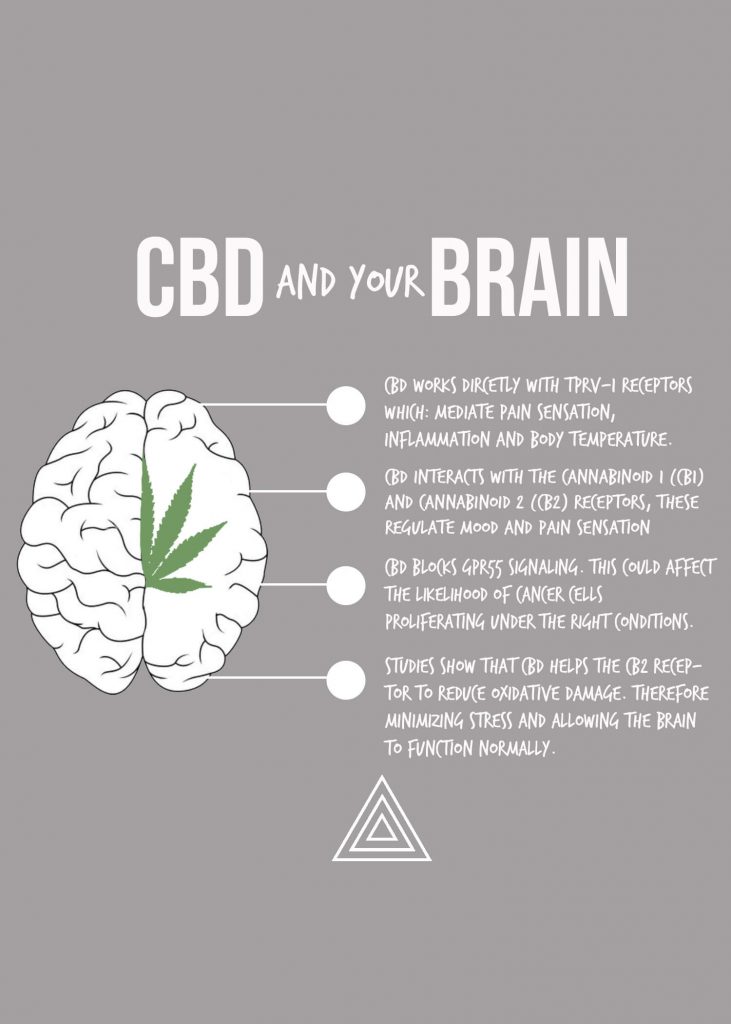 How do they work?

In order for neurons to send messages throughout the body, they need to be able to communicate with one another to transmit signals. However, neurons are not simply connected to one another. At the end of each neuron is a tiny gap called a synapse and in order to communicate with the next cell, the signal needs to be able to cross this small space. This occurs through a process known as neurotransmission.

In most cases, a neurotransmitter is released from what’s known as the axon terminal after an action potential has reached the synapse, a place where neurons can transmit signals to each other.

Neurotransmitters play a major role in everyday life and functioning. Scientists do not yet know exactly how many neurotransmitters exist, but more than 100 chemical messengers have been identified.

There are a number of different ways to classify and categorize neurotransmitters. In some instances, they are simply divided into monoamines, amino acids, and peptides.

Neurotransmitters can also be categorized into one of six types: 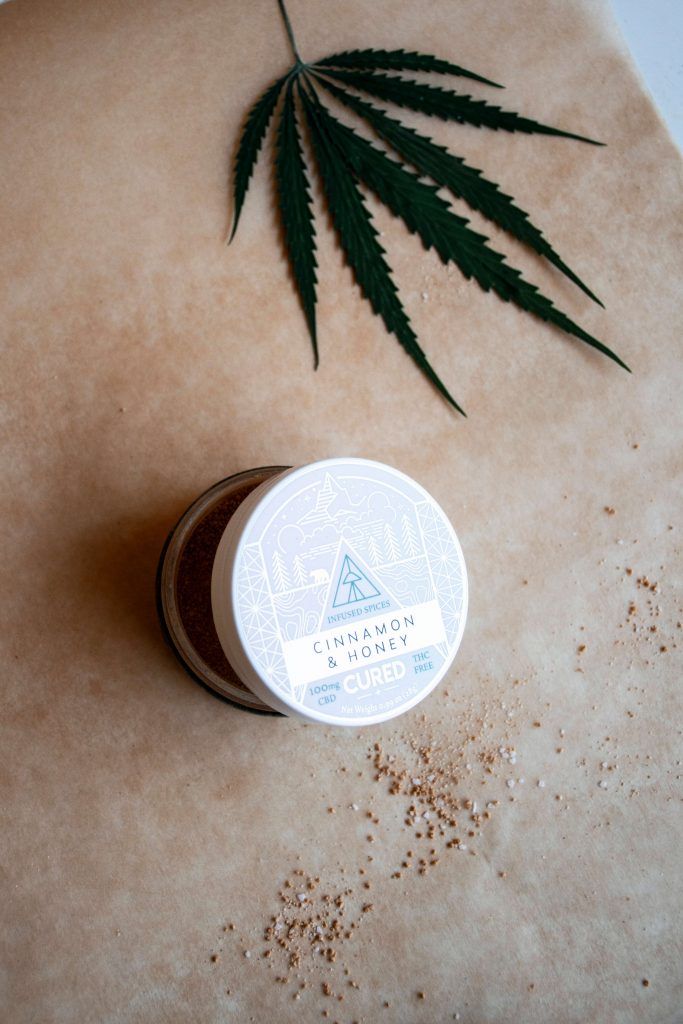 How to support your neurotransmitters?

CBD impacts many different neurotransmitter systems, and its strongest effects are on the endocannabinoid and serotonin systems.

Studies indicate that CBD binds to CB1 (one of your brain’s endocannabinoid receptors) at a different spot from where other cannabinoids normally bind to the receptor. This process, called allosteric modulation, leaves the binding site free but changes the shape of the receptor so that it has a weaker binding affinity — rendering it less responsive.

This process, where natural levels of a neurotransmitter are elevated because your body is less efficient at recycling them, is called reuptake inhibition. This term might ring a bell for those familiar with SSRIs (selective serotonin reuptake inhibitor), pharmaceutical drugs commonly prescribed for depression and anxiety.

Give your body a natural a boost with this infused chocolate, this just may be what your body needs to ease your anxiety and help you fall asleep with ease.

Plant cannabinoids and endogenous cannabinoids work in tandem with the serotonin system to help ease yet another human ailment! What has CBD done for you? Let me know in the comments! 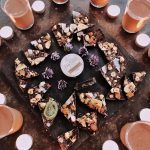 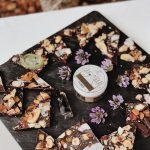 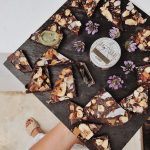 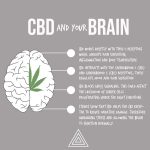 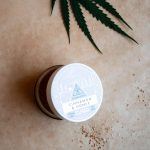 Melt three bars of your most-loved chocolate in a glass bowl over a pan of boiling (bubbling hot water).

As the chocolate begins to melt, add in two teaspoons of Cured’s PB Chocolate powder.

Find a 8×6 inch tray and pour the chocolate onto the base. Place in the fridge for 2 minutes, until not completely hardened. Remove from the fridge and top with all of your most-loved superfoods (e.g. cacao nibs, dried kiwi, coconut flakes, salt, hazelnuts, brazil nuts).

Place back in the fridge and when completely set break into ‘rough’ bark-like pieces.

Perfect to entertain guests, decorate the table or have in the fridge, as a quick snack!