The Link Between Meditation and Mental Focus

If you could dramatically improve your mental focus in just ten minutes per day, would you do it? Well, you can, and we would even argue, you should. Meditation is widely recognized as a tool for emotional regulation, and practices like Mindfulness Meditation and Transcendental Meditation are fairly mainstream these days. Most everyone has heard about the power of noticing and compassionately allowing during big surges of feeling, or repeating a Sanskrit mantra during urges to give into various cravings. Lesser known is the impact of a regular meditation practice on mental focus, self-regulated attention, and working memory capacity. However, that isn’t to say the evidence isn’t robust.

What is Mindfulness Meditation?

Mindfulness can be defined in numerous ways, perhaps due to its multicultural, multipurpose, and inherently subjective nature. In the most elementary sense, it is the moment-to-moment experience of the present. In the realm of clinical and counseling psychology, mindfulness has been described as “an approach for increasing awareness and responding skillfully to mental processes that contribute to emotional distress and maladaptive behavior.” Still others have settled on “a form of mental training that aims to improve an individual’s core psychological capacities, such as attentional and emotional self-regulation.”

Traditionally, mindfulness refers to a concept that dates back 2,500 years ago. It originated within Buddhist psychology as a rough translation of the word Sati, first derived from the Pali language. Sati has been used to signify “awareness, circumspection, discernment, and retention”; or in other words, “to remember and pay attention to what is occurring in one’s immediate experience with care and discernment.”

Regardless of which definition is used, mindfulness meditation involves the ability to focus one’s attention, whether it is on the breath, an emotion, or a task at hand. For this reason, research studies investigating the short-term and long-term mental benefits of maintaining a mindfulness practice have boomed over the past several decades. 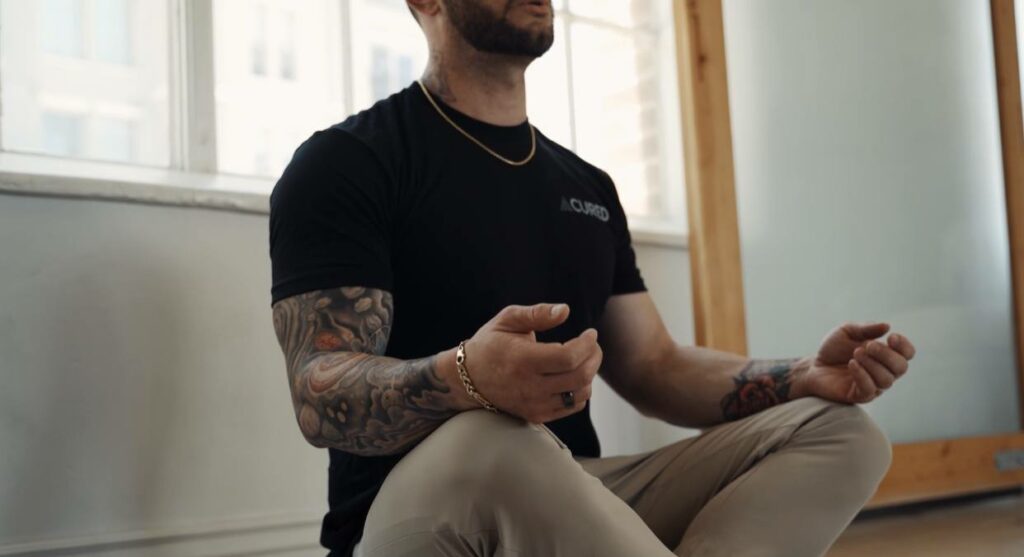 A Closer Look at Mindfulness, Mental Focus, and the Brain

Many of the studies examining the relationship between mindfulness and executive functioning have taken this working definition (i.e. mental training to pay attention to one’s immediate environment) and explored the effects beyond the meditation cushion. It’s evident that cultivating mindfulness during a meditation practice extends to a more mindful approach to tasks in other areas of life.

In large part, this is the result of substantive changes to structures in the brain and the corresponding neurocircuitry. One systematic review published in 2011 found “that meditation practice may increase the efficiency of attention networks, where executive control functions that comprise of mental set shifting (the updating and monitoring of information and, crucially, the inhibition of prepotent responses) play a central role” in meditation’s ability to improve mental focus. In the day to day, set shifting involves shifting one’s attention. This could mean changing tasks, switching from short-term memory to retrieve something from long-term memory, or even following a set of instructions.

Such effects are reasonable and even predictable for long-term meditators, like those who practice within Buddhist and monastic traditions. However, do they still apply to the layperson who squeezes in a quickie before she jets off to her 9-5 job?

A group of German researchers investigated the effects of consistent, brief mindfulness meditation, wherein the study’s subjects were asked to meditate for 10 minutes daily for a total of 16 weeks. The results were significant. Meditators showed a notable increase in neuronal activity related to areas of the brain responsible for executive control, and a decrease in activity related to areas responsible for the “perceptual processing of incongruent stimuli.” So, meditators were able to allocate more of their mental resources to the current task and were less distracted by external stimuli in their environment.

A second German study corroborated these findings with their own research. As expected, the meditators within their sample were able to “more quickly disengage their attention from the dominant global level” and attune their focus to the immediate activity requiring their attention. This sample also showed improvements in the speed of attentional shifting, depth of information processing, and refinement of what information was consumed (i.e. only what was relevant). 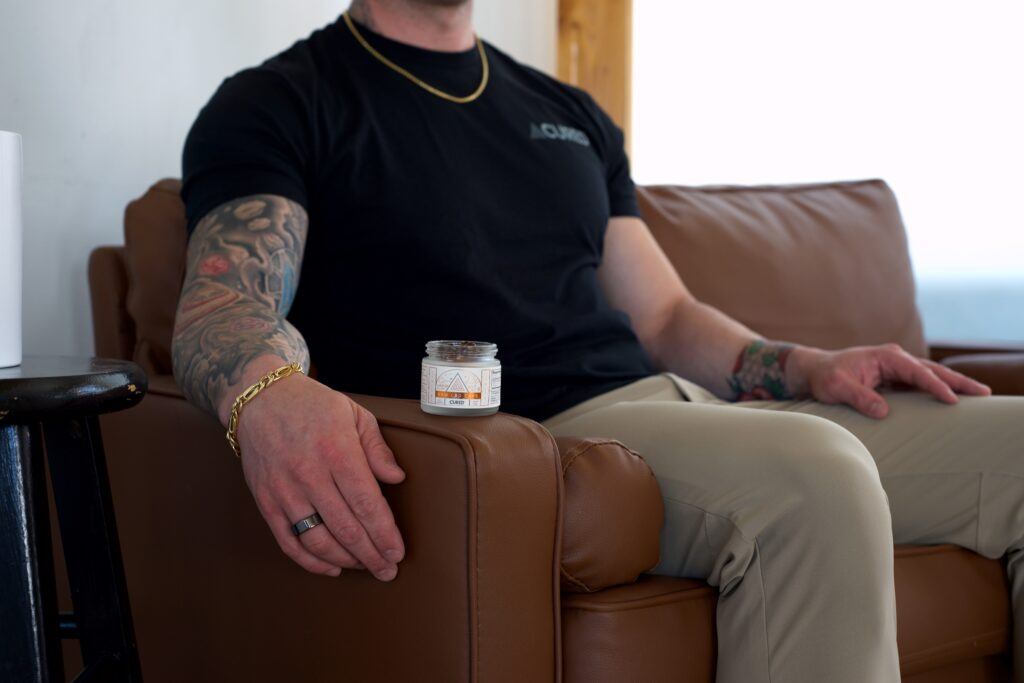 It’s In the Palm of Your Hands

With dozens of meditation apps flooding the scene, how does technology factor into these benefits, like mental focus and sharpened attention, when it is also the source of so much distraction? Several researchers, including none other than Jack Kornfield, had the same question.

Findings from a 2019 article published in Nature suggest similarly significant improvements in sustained attention and memory after just 6 weeks of using a meditation-inspired phone application. These behavioral findings were coupled with marked changes in the subjects’ neural activity, as shown in electroencephalography imaging. That’s right — it only takes 6 weeks to see improvements in the brain! So, what are you waiting for?

The next time you’re reaching for an energy drink to reign your attention into the afternoon’s assignment or you’re picking up your phone to kill a few minutes with mindless scrolling, think again. Take a 10-minute break to meditate, by either following your own breath or listening to a guided app, and finetune your mental focus in a more wholistic way.